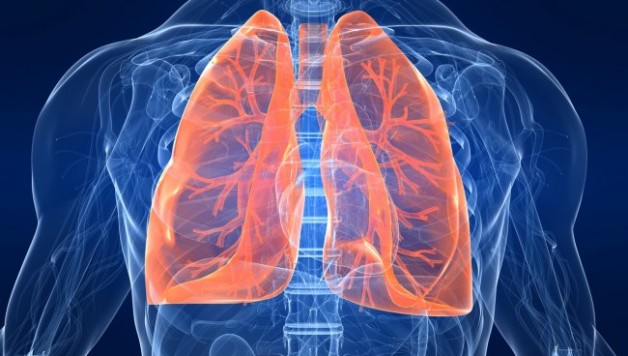 In air-breathing vertebrates like human beings, respiration takes place in the respiratory organs called lungs. The passage of air into the lungs to supply the body with oxygen is known as inhalation, and the passage of air out of the lungs to expel carbon dioxide is known as exhalation; this process is collectively called breathing or ventilation. In humans and other mammals, the anatomical features of the respiratory system include trachea, bronchi, bronchioles, lungs, and diaphragm. Molecules of oxygen and carbon dioxide are passively exchanged, by diffusion, between the gaseous external environment and the blood. This exchange process occurs in the alveoli air sacs in the lungs.

5 Questions To Ask Your Doctor

Service Provided By The Nurse 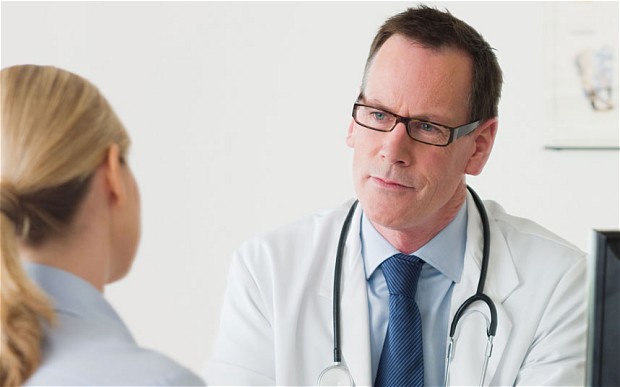 We are at training practice affiliated to the Dublin North East GP Training Scheme. This means that we have a fully qualified Doctor who is in their final year of General Practice specialisation working with us.
In Dr McKevitt's surgery there are two GPs, one Practice Nurse, and 2 secretaries. Since commencing in Oldcastle in 2012 we have modernised our service. We are offering a wider range of services.

Walk-in surgery no appointments required 8:45-11 am. Appoinments only in Afternoon 2:30-4:30.
Appointments can be made up to a week in advance.